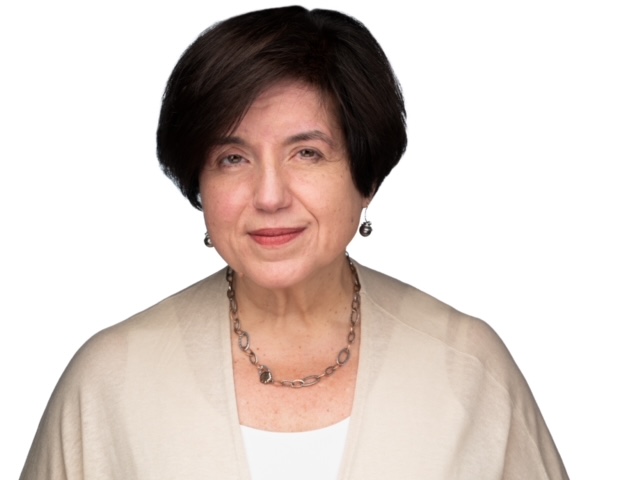 Dr.  Antonella Nota is an astronomer and a diversity advocate. A native of Venice, Italy, she completed her university studies in Astronomy at the University of Padua, Italy. She came to the U.S. in 1986 to work at the Space Telescope Science Institute (STScI), and became a member of the European Space Agency staff  at STScI in 1990. She was the Head of the ESA Office at STScI, as well as the ESA Project Scientist for both the Hubble and the James Webb Space Telescope, until May 2022, when she retired from ESA. As ESA Project Scientist for these two missions, Dr. Nota was responsible for science policies, interface with the scientific community, and outreach efforts in Europe. Starting January 2023, Dr. Nota will be the Executive Director of the International Space Science Institute (ISSI), in Bern, Switzerland.

Dr. Nota's scientific interests are in the areas of stellar evolution, massive stars, and young clusters formation and evolution. She has published 200+ papers in astronomical journals and conference proceedings. She has a passion for connecting science and art in the effort to broaden public interest in science, and she has collaborated with artists and curators on a number of high-visibility exhibits and grand installations. She has supervised a large number of graduate students and post-docs, and she is a staunch advocate for representation of women and minorities in astronomy. Dr. Nota is a member of several professional astronomical societies, including the American Astronomical Society (AAS), the International Astronomical Union (IAU), and the Istituto Veneto di Scienze, Lettere & Arti (IVSLA). In 2022, Dr. Nota received the NASA Exceptional Public Service Medal for her contributions to the international advancement and celebrations of the Hubble Space Telescope.