Thank you for your support

There are so many ways to say thank you, but no matter what language is spoken, they all convey the same message of gratitude and appreciation. We wish to express to all our donors around the world our sincere thanks for your generosity in support of this year's annual campaign.

This year you contributed over $36,000 to the general fund in support of the mission of your AAVSO. Although falling just short of our ambitious goal of $40,000 this is still 10% more in donations and pledges than we raised in last year's annual campaign.

Even though the period of active solicitations is over, if you were unable to make a donation in May or June but now have the ability to make a contribution, you can still designate your gift to the annual campaign as a note on your check or by selecting 'annual campaign' in the drop down menu in our online donation form.

The story of the AAVSO is the story of you and the thousands of others like you who have built it into what it is today. It is your generosity and support that has allowed the AAVSO to grow into the dynamic international organization it has become.

Once again, thank you for supporting the AAVSO's mission to enable anyone, anywhere, to participate in scientific discovery through variable star astronomy. 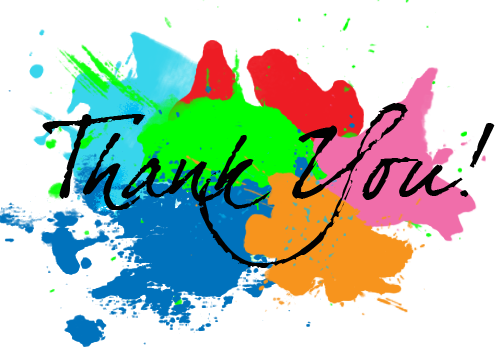