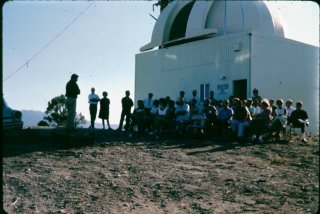 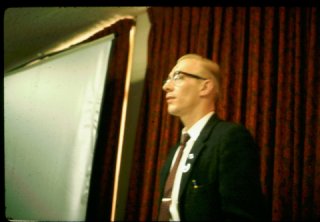 The AAVSO Abstracts were an informal publication compiled by R. Newton Mayall, running from 1951 to 1971.  The Abstracts served as a record of talks given at AAVSO meetings as well as a venue for AAVSO members and observers to share information and other material with the membership.  They are a mixture of scientific research talks, observing program descriptions, technical and engineering talks, and informal social talks.  Importantly, they also provide a historic record of invited talks at AAVSO meetings given by members of the astronomical research community.

As an example, Abstracts #25 is a record of the April 1963 Spring Meeting in Long Beach, California.  It contains transcriptions of talks by several famous names including George Abell (on extragalactic distances), Harlan Smith and Dorrit Hoffleit (on the "hypernova" later found to be the quasar 3C 273), Halton Arp (on cluster photometry), Alfred Joy (on RW Tauri), and Robert Kraft (on dwarf novae). 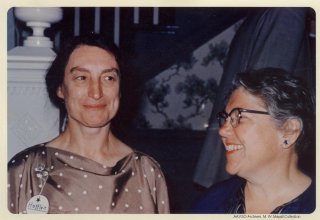 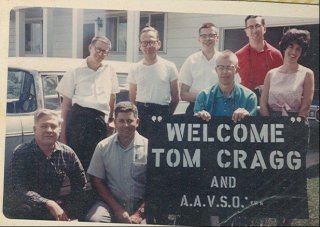