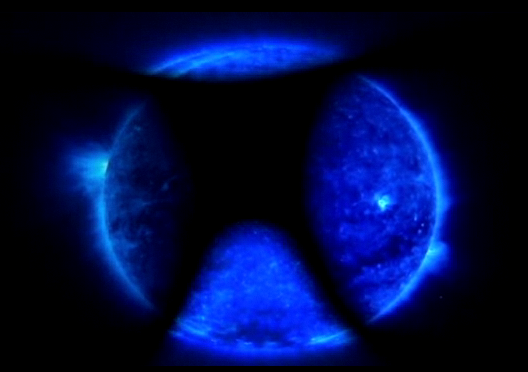 The AAVSO has been awarded a new grant from the National Science Foundation. This one is for 3 years and ~$660,000. As with Citizen Sky, it is from their Informal Science Education program. It is titled "Two Eyes, 3D: Studying Stereoscopic Representations in Informal Settings". Aaron Price is the PI with Co-PIs from Tufts University (Dr. Holly Taylor), the Adler Planetarium (Dr. Mark SubbaRao) and the University of California at Berkeley (Dr. Hee-Sun Lee) with Senior Personnel from the Boston Museum of Science (Marta Biarnes) and Rockman, et Al. (Jennifer Borland).

The grant will fund two studies. The first will involve children interacting with a stereoscopic kiosk at the Boston Museum of Science. The second will involve adults watching stereoscopic movies at the Adler Planetarium. Both will involved setting up variable star content on the museum floors. 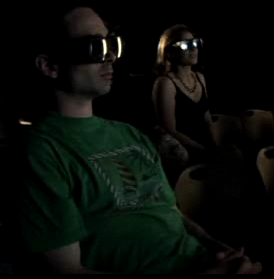 What's in it for the AAVSO? Approximately $476,000 of the grant will be directed to the AAVSO over the next 3 years. Some of this is for specific equipment, but the vast majority is for staff time and associated costs. So this is a substantial addition to the budget at a time when the economic climate is tight. Also, we will be producing two high-definition, stereoscopic short films about variable stars. These films will be shown at the Adler Planetarium for over a year to an estimated audience of over 100,000. So this should help spread the word and educate people about variable stars. The films will also be freely available to other planetariums and online in 2D and stereoscopic versions under a Creative Commons license, so anyone can use them (Spanish and other language versions will also be available).

If you are interested in the details, you can read a blog Aaron will keep a blog during the entire project here:

He will also present results at various AAVSO meetings over the years.

The National Science Foundation has been a big supporter of the AAVSO over the years. This particular solicitation had almost 400 proposals submitted with about 15% receiving funding. Last year Matt Templeton got an award to study Mira stars and the year before that I got the Citizen Sky award (and we still have more pending). In the 1990's, Janet and John Percy received funding for Hands On Astrophysics (recently retooled as Variable Star Astronomy). And the new AAVSO centennial book details how critical support from the NSF was in the 1950's when we had to leave the offices at Harvard College Observatory. Two grants from them kept us operating and also provided a community endorsement of the organization during an uncertain time. We are very grateful for their support over the last 60+ years!