The AAVSO's volunteer-driven project to digitize paper archives of variable star observations is moving forward, and there have been some exciting developments over the past few months that deserve to be mentioned.  Here, I'll summarize some of the happenings in this project, and talk about some of the issues that have arisen at AAVSO and among the volunteers. 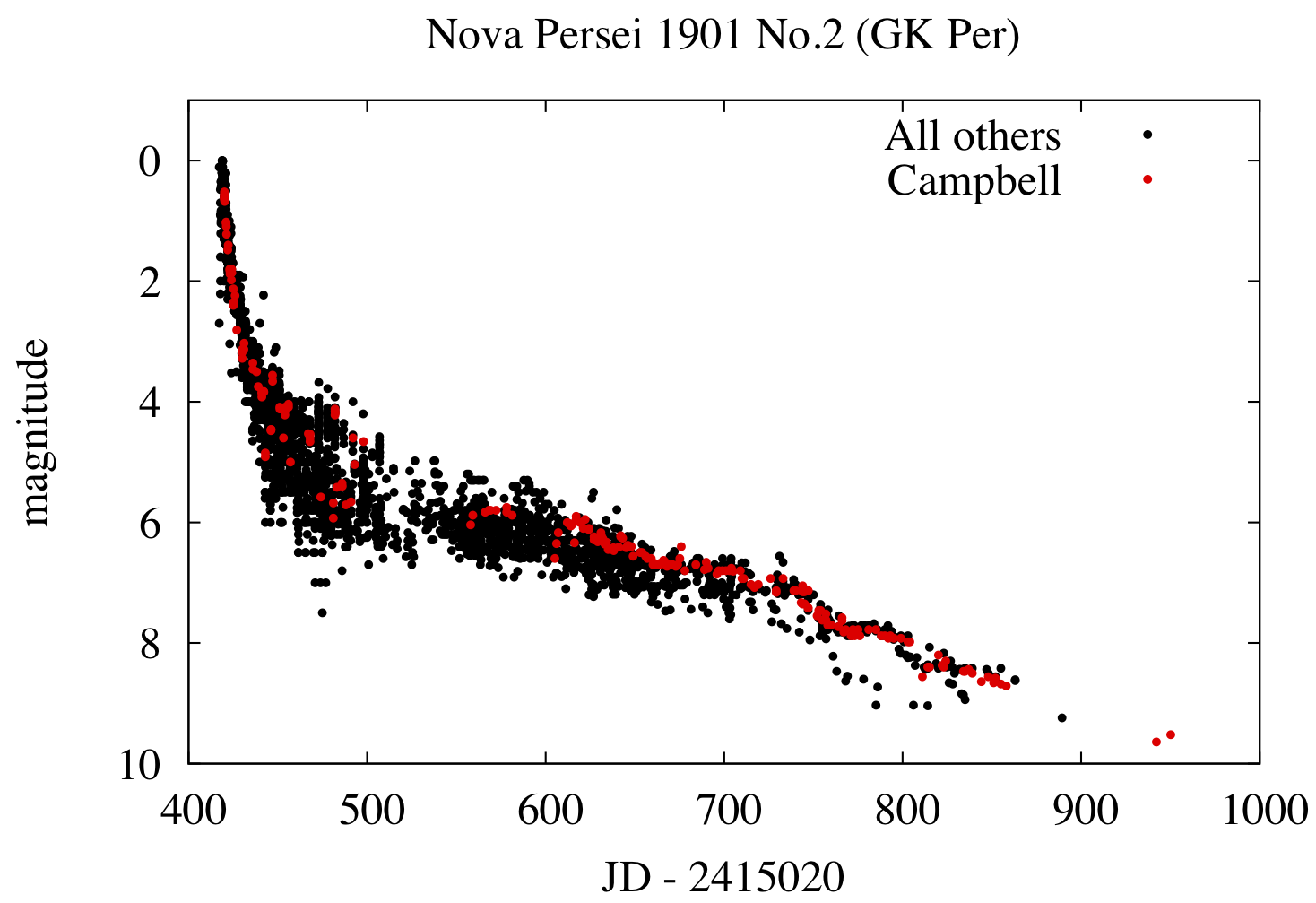 Digitization of AAVSO data published in the Harvard Annals

In the 1980s, the AAVSO began a monumental project to completely digitize the paper and punchcard records of the AAVSO.  This project, undertaken just as computers became more common and easy to use, foreshadowed the rapid advancement in networking technology that led directly to the world wide web, and to the AAVSO website.  As a result of the work the AAVSO did, we are now able to serve our archive of over 18 million observations to the entire world via our website, providing decades worth of variable star observations for thousands of different variable stars to researchers world-wide.