Mira variables are the longest-observed class of stars for which we have long-term quantitative data that allow us to study their behavior over centuries-long periods of time.  Fortunately for us, they're also easy to observe and monitor, having some of the largest amplitudes of all variables, and hundreds of them are bright enough that they're within reach of astronomers with modest telescopes. 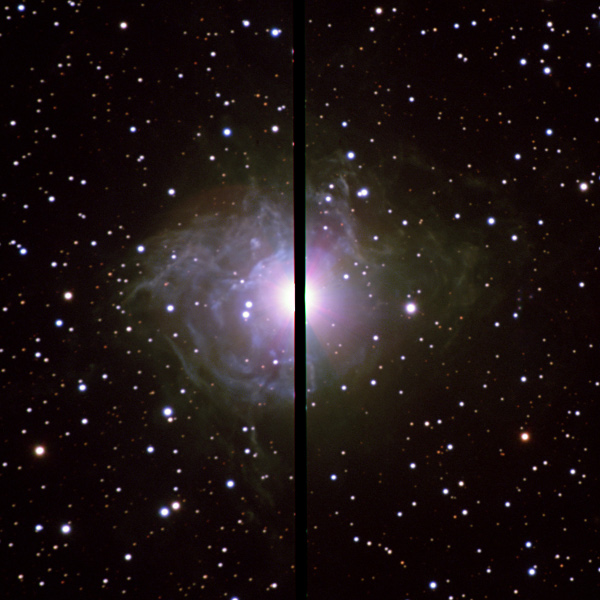 RS Puppis as imaged with the ESO NTT (from Kervella et al. 2008) 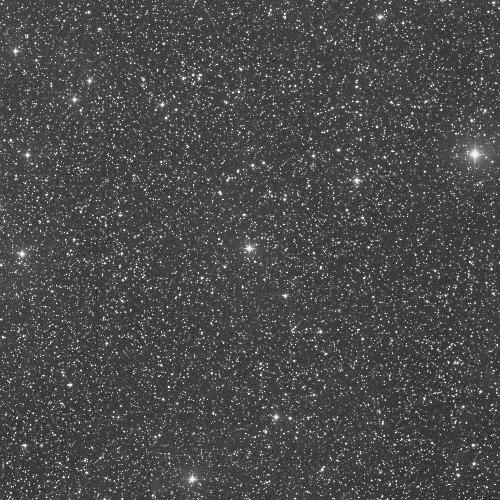 Multi-epoch animations for six UV Ceti (flare) stars. Because they are red dwarf stars, the known UV Ceti stars are confined to the immediate solar neighborhood. Many such stars have relatively large proper motions. Among the UV Ceti stars, WX UMa has the largest proper motion -- over five arcseconds per year. This means that charts for these stars must be updated occasionally to reflect their changing positions.

Yukio Sakurai of Mito, Ibaragi, Japan, photographically discovered Nova Sgr 1994 No. 2 on May 20.710 UT at visual magnitude 10.8. On a photo taken by Sakurai four days earlier, he notes that no image was visible at this location down to magnitude 11.5. He captured the nova on its rise to maximum on SG400 patrol films taken with a 300-mm camera lens. Optical spectrograms obtained by S.J. Austin, G. Schwarz, and S. Starrfield, Arizona State University, and R.M.

The visual discovery of V838 Her by George Alcock of Yaxley, Peterborough, England, on 1991 March 25, 4.35 UT, is a somewhat unlikely story. Having been clouded out, Alcock decided to observe what he could with his 10x50 binoculars from the comfort of inside his home. Every half hour Alcock dilligently looked out through the glass of his window to see what he could (or could not) see with his binoculars.